What more do you want?

How many more have to die?

How many more will live,

but will come see me years later,

begging for Xanax or Oxycontin

so they can endure the memory

of burning in sacrifice to you?

I don’t remember it but I know

the smell of burning flesh.

Your brand is on my forearm.

I too was offered to you,

but you didn’t kill me,

and now I spend my days

in sacrifice to you

and the wounded keep on coming

I was really moved by Angela’s poem. You can find her (terrific) blog at poetunderconstruction.wordpress.com.

Moloch whose eyes are a thousand blind windows!

Moloch must be fed.

There is no human punishment that fits these

Politics and World Affairs is from the next town over-

Gehenna in Connecticut was where

In the new town which the Romans called Carthage,

the god who got things done bore the name Moloch,

who was perhaps the giver of life

though it is all a list of infernal powers and potentates.

Moloch, of course, was a blood-thirsty deity

who demanded his followers move to Wilmington with the kids.

Whatever form Moloch manifests himself today—

Children screaming under the stairways! Boys sobbing in armies!

And thou shalt let thy seed pass through the fire to Moloch. 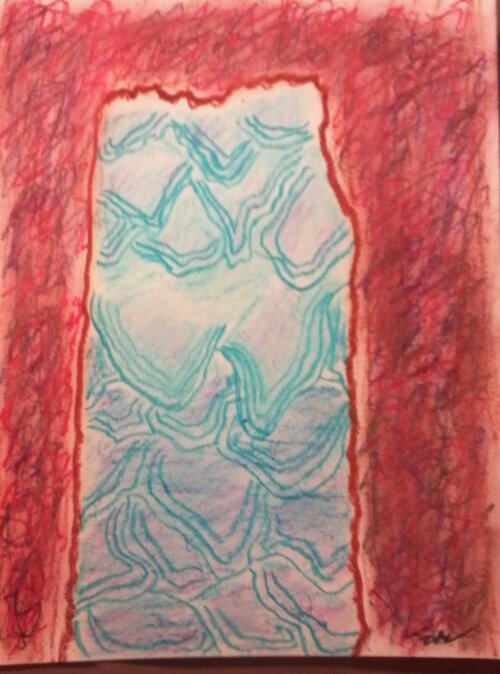 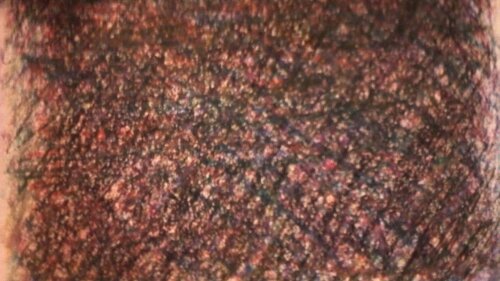 From every tree tip

Who fell with autumn’s leaves

i tried to tell you
notes by scribblerbean

"It is as it is"
Erika Fuego

To Love Yourself is your Greatest Revolution.